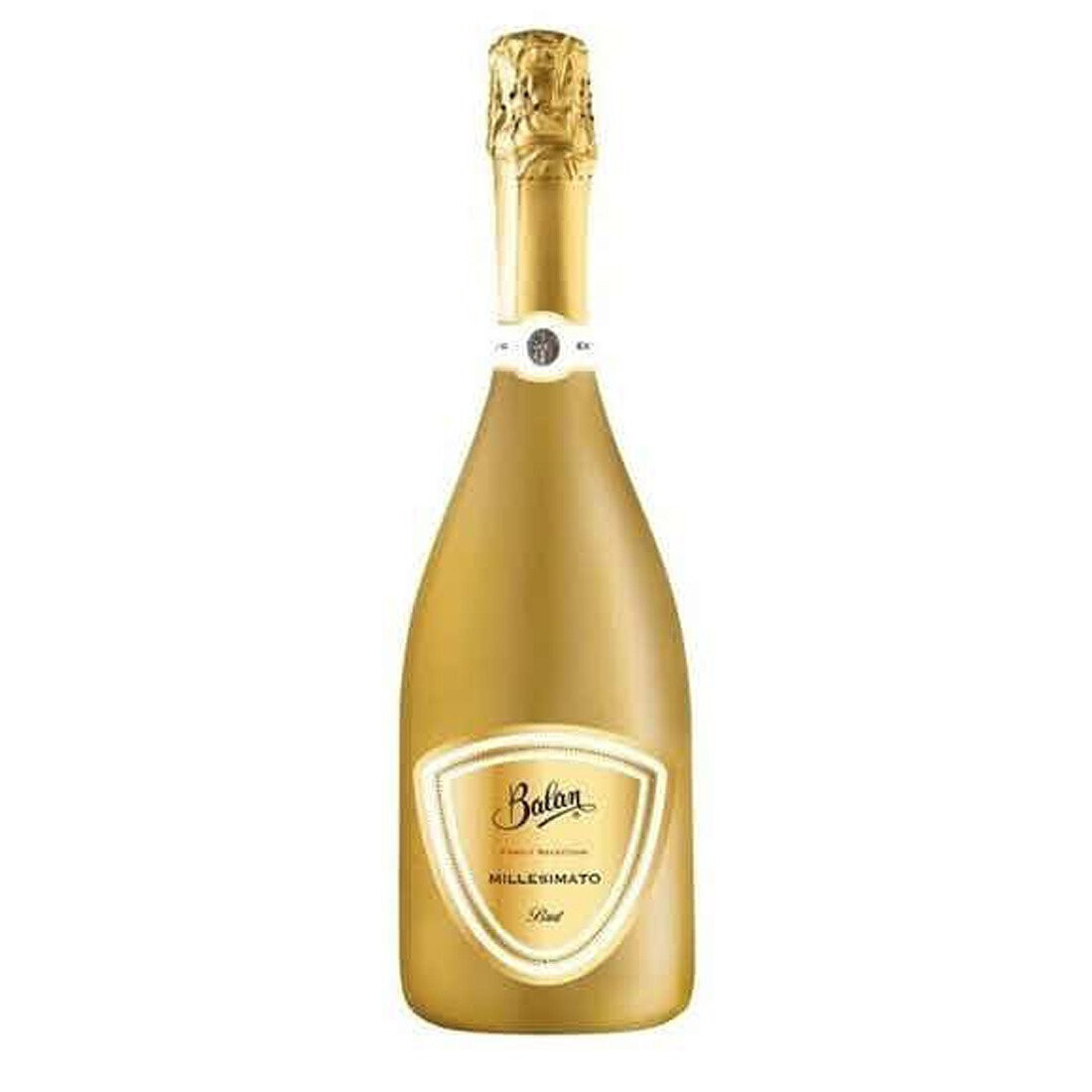 A beautiful, somewhat less popular, and often less expensive comparison to Champagne, Prosecco is a deliciously dry sparkling wine with crisp acidity, low sugar, with plenty of fruit and character.

Associated with high value at low cost, Prosecco is the perfect option in situations where you want or need a sparkling wine.

Traditionally from the Veneto (North Eastern Italy), Prosecco dons the name for a small village and is fermented almost solely from a grape called Glera. Most Prosecco is non vintage - which means it doesn't come with a year of production on the label.

This wine is not made in the traditional method of “champagne making” with riddling, rebottling and such, which, combined with non vintage production, makes the wine more affordable than champagne. But do not worry; lb for lb (or dollar for dollar), Prosecco is often a far tastier option than the French sparkling alternative.

Traditionally served as an aperitif, Prosecco can also be enjoyed with salty cured meats, caviar, or even your favorite dessert. Prosecco is not generally considered a wine to collect.

Save this product for later
Display prices in: HKD